What is in the Robby Blanchard Webinar of Commission Hero?

What is the 3-Step System and what is the Open Loop Trick?

Can you learn anything from this webinar?

Is it even worth it to spend two hours watching it?

If yes, then how to watch it?

These questions and more I will be answering in this short, yet informative article in order to help you save your time.

If you decided to watch the Robby Blanchard free training webinar for Commission Hero, you will find the following main parts:

This is a normal part of any “live” webinar that is designed to sell a high-ticket program like Robby Blanchard’s Commission Hero training program.

You will see many video testimonials from current members of the Commission Hero program.

In addition to some screenshots from the Commission Hero FB group showing results from the students of Robby Blanchard’s training. 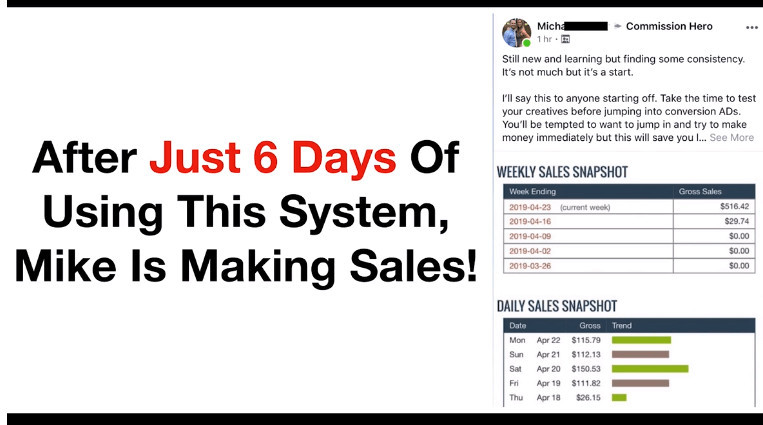 In this part of Robby’s webinar, you will learn about the method that the program will teach you in order to make money online, which is affiliate marketing.

In short, affiliate marketing works by allowing you, the affiliate, to promote others’ products and services to people who need them, in exchange of a commission of every new customer you bring to them.

You will learn mainly how to promote digital products listed on ClickBank, such as courses, ebooks, membership programs, …etc.

And Robby shares his ClickBank dashboard that shows his daily earnings in affiliate commissions (revenue, not profit). 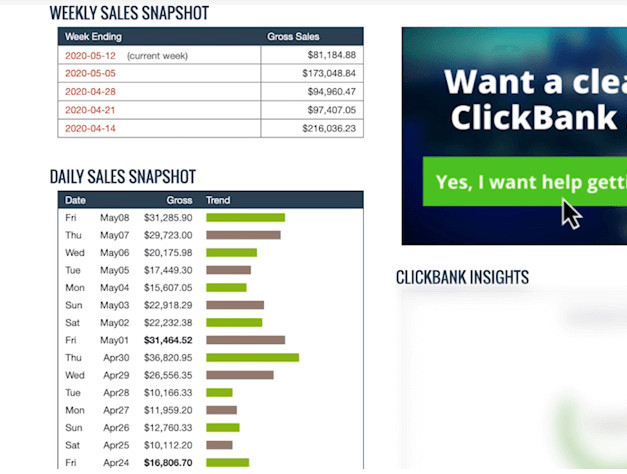 And there are many advantages of this model such as the fact that you don’t need to create a product or sell anything by yourself or provide the customer support. 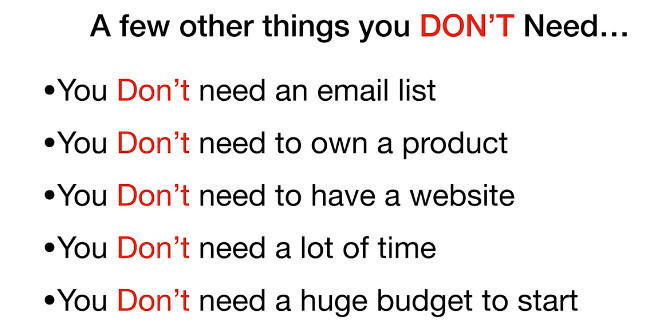 In his free webinar, Robby Blanchard will tell you about how he went from a struggling gym owner into the number 1 ClickBank affiliate, which is something proofed as you can see his name on ClickBank’s leaderboard. 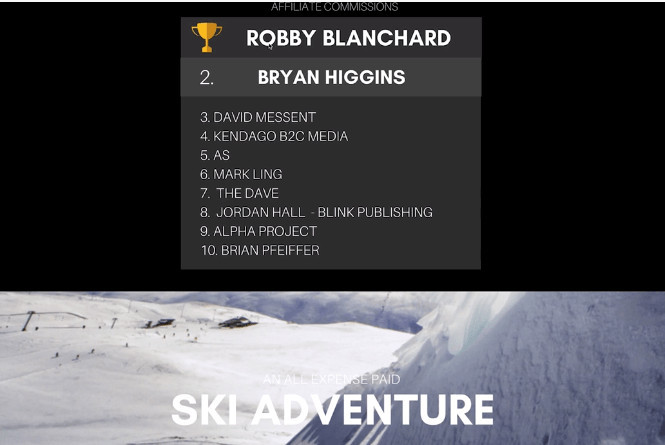 And he shares photos taken from his lifestyle after he became a successful affiliate marketer. 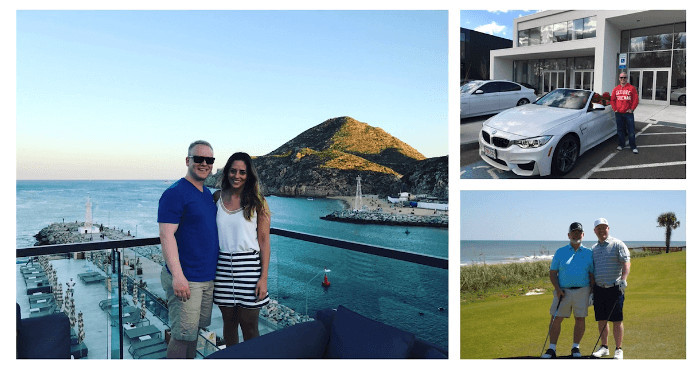 4 – The Method of Doing Affiliate Marketing

I explained earlier how affiliate marketing works as a business model, but the question is, how do you find people to promote to them the products you want to promote?

There are many ways of doing that, and each method comes with its own advantages and disadvantages.

For example, using organic traffic from search engines through seo doesn’t require a big investment to start with, but it takes longer to bring results, and it is harder to scale.

While paid methods can make you see results faster, but they require money to spend on ads and tools, in addition into the constant follow up that different ad platforms require.

For the method you will learn in Robby Blanchard webinar, it is through using the paid Facebook ads, where you get people to visit a landing page to learn about the product you want to promote, and then lead them to that product through your affiliate link.

And he shares some of the tips on how to properly measure your success with these ads.

Here, Robby will tell you about the three secrets that he uses to succeed while promoting digital products on Facebook as an affiliate, as follows:

Here you will learn how to find good offers on ClickBank marketplace that convert at a high rate, and ones that have lots of material and affiliate resources that you can use to promote them. 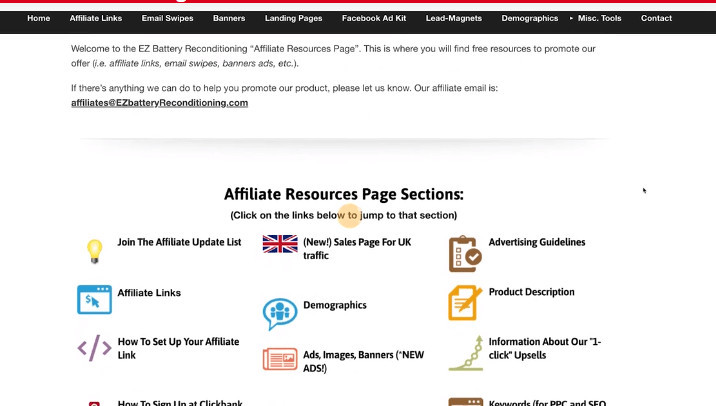 Here Robby will show you how what you need to start creating Facebook ad campaigns, and how he uses Facebook’s audience insights tool and ads manager to find the audience you want to target in your campaigns based on the product you are promoting.

In this part, he will show you how he effectively leads his target customers from Facebook to a landing page that you own, get them take and action, and then take them to the affiliate offer.

And he tells you that he uses a psychological trick that is called the Open Loop, which relys on creating curiosity in people who see the ad and get them click through to your landing page. 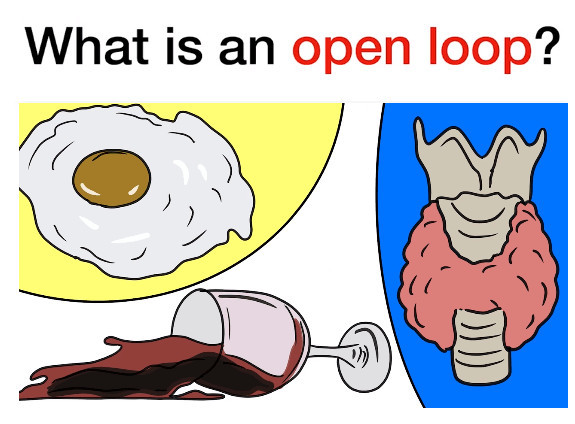 And on your landing page, they will find a simple quiz that they need to complete, which will make them create a micro-commitment, and then, after they finish the quiz, they will be directed to the affiliate offer through your link.

And this is what is called the three step method of Robby Blanchard. 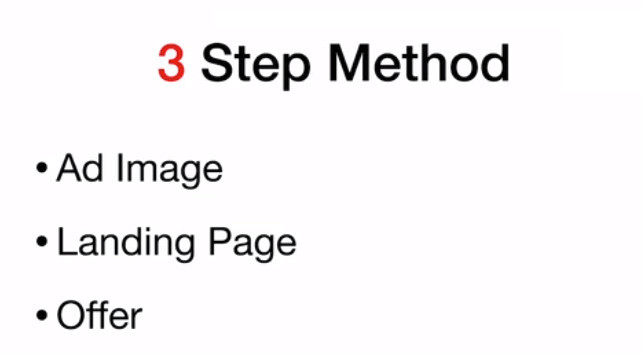 6 – Details on The Paid Training of Robby

In this part of the free webinar, Robby will tell you about his paid program, Commission Hero, which is a membership program that includes a step-by-step training on the method explained above, and it also includes lots of done-for-you tools, landing pages, ad images, and more that you can use to save some time instead of doing everything from scratch by yourself. 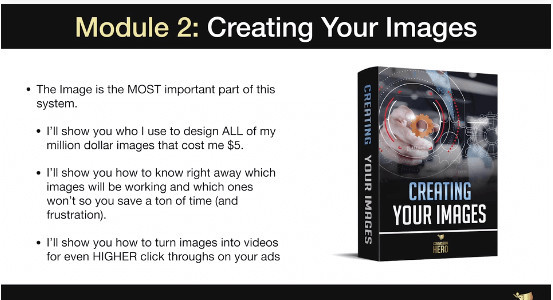 Also, Robby will tell you about the bonuses you will get if you join the Commission Hero program, such as the weekly coaching sessions and the email contacts of the best vendors. 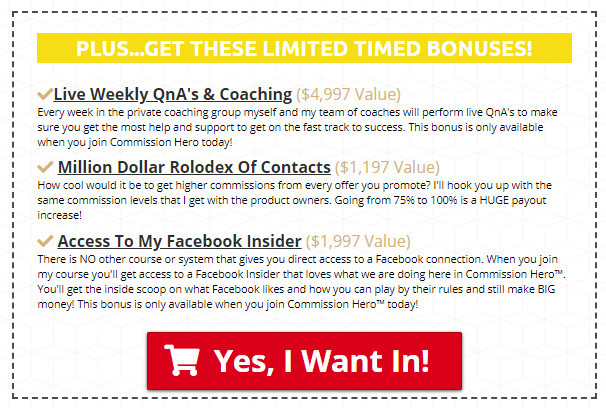 At the end, Robby will list to you all what you will get if you join his paid program. 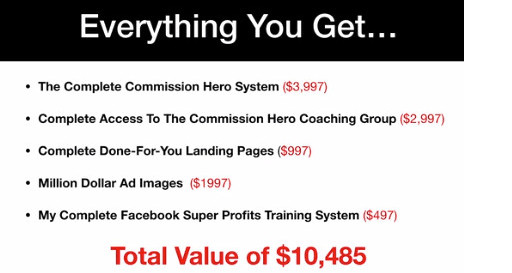 At the end of Robby Blanchard’s free training webinar, he will pitch to you to join his paid program for a one-time payment of $997.

And if you can’t afford to pay that amount, you can pay in two installments, of $597 each. 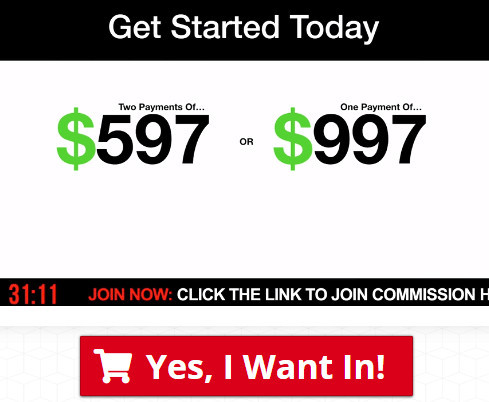 And if you are resident of US or some other countries, you can pay through the PayPal Credit method, where PayPal pays on your behalf, and you will pay to PayPal later.

So, that’s it with the details of Robby Blanchard free webinar training, I have saved you two hours and told you in five minutes what you will learn in this webinar.

Related: The #1 Method for Making Money from Anywhere that I Personally Use! (100% FREE Guide)

Conclusion – Is it Worth it to Watch Robby’s Free Webinar?

Even if you don’t join the paid training of Robby Blanchard, still, you will learn a lot if you watch his free webinar training, especially when it comes to the 3-step method and the Open Loop concept.

Robby is a legitimate person, and a really successful affiliate marketer.

However, to continue with the paid membership might not be for everyone, as you need $997 to invest for the course itself, and you might need another $1-$2k to pay for ads and tools before becoming profitable.

And not everyone can afford this big investment.

But if you still want to learn affiliate marketing and do it with a method that is less expensive and less risky, like I personally do, then you might need to check out my review of  Wealthy Affiliate, the best alternative to Commission Hero and number 1 place to learn and start with affiliate marketing.

I hope that you found my summary of Robby Blanchard webinar training useful and time-saving.

If you have any question or you need any help, please, let me know in the comments’ section below, and I will be happy to answer you asap 🙂